Recently, the escalation of conflicts between Russia and Ukraine has caused shocks in global financial markets and commodity markets, and many stock markets have suffered heavy losses. Due to the strong expectation that the conflict between Russia and Ukraine will disrupt the international commodity market, capital has flowed to safe-haven financial products, and the short-selling sentiment in the futures market has risen, which has also had a certain impact on the domestic steel futures market. After a brief rebound, there have been different degrees of decline again. However, considering the weights of Russia and Ukraine in the mining and steel industry chain, the author believes that the conflict between Russia and Ukraine is difficult to cause a large-scale premium for upstream resources in my country's steel industry chain, and the overall impact on the domestic steel market is limited. short-term disturbances.

On the one hand, data from the World Iron and Steel Association shows that the iron ore output of Russia and Ukraine in 2020 will be 111.026 million tons and 78.495 million tons, respectively, accounting for 4.75% and 3.36% of the world, both of which are relatively small. Therefore, the conflict between Russia and Ukraine will not lead to a shortage of global iron ore supply, which in turn will lead to a surge in ore prices. In addition, the supply of iron ore to my country by Russia and Ukraine is limited, so the raw material end of the steel market will not be greatly affected.

On the other hand, it is generally believed in the international community that it is unlikely that the Russian-Ukrainian conflict will continue to deteriorate. Therefore, as an external geo-risk, its impact on the international commodity market and financial market is more impulsive, and its impact will be gradually digested by the market. For the domestic steel market, although the Russian-Ukrainian conflict as a sudden factor will cause risk aversion in the market, the impact on the emotional side will be quickly repaired without fundamental changes in the market fundamentals.

It can be said that the Russian-Ukrainian conflict does not have a long-term disturbing effect on the domestic steel market, whether in terms of its weight in the steel industry chain or the persistence of emotional disturbances. However, the sharp rise in crude oil prices in the international market will definitely drive up domestic refined oil prices, which may affect domestic steel logistics costs to a certain extent, which requires market participants to pay attention.

At this stage, the driving logic of the domestic steel market is still on the policy side and the demand side. As an external disturbance factor, the Russian-Ukrainian conflict is more of a "beating drum" and will not have much impact on the domestic steel price trend. At present, the policy level continues to increase the control of iron ore to maintain the stable operation of ore prices. At the same time, since the end of the Spring Festival holiday, the release of market demand has not been as good as expected, which has led to the current situation where steel prices are sluggish. In the later period, when the policy control has not been loosened, it is difficult for the price of raw materials to rise significantly, and it is unlikely that the steel cost platform will move up significantly. Under this circumstance, the steel market will mainly be determined by the quality of the demand of "gold three silver four". In the process of continuous repair of demand, it is not ruled out that steel prices may have a tentative upward trend. However, considering that the situation in Russia and Ukraine is not yet clear, external geopolitical risks still exist, and domestic policy regulation is still in place, steel prices do not have the conditions for a unilateral rise in the short term, and will still be dominated by shocks and fluctuations. 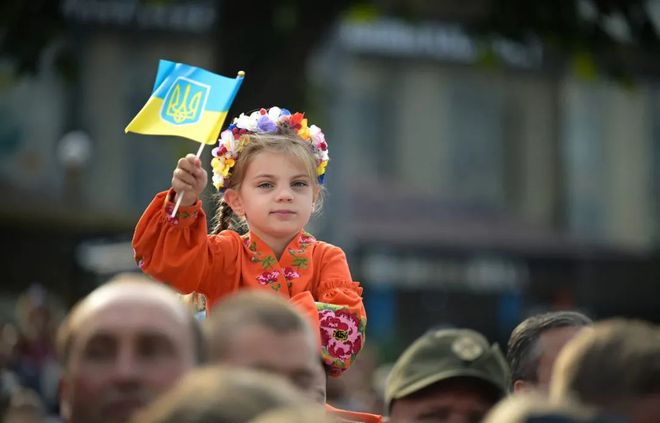